Our Industry, Our Voice

Servers and bartenders thrive under the current tipped wage system. These are their stories. 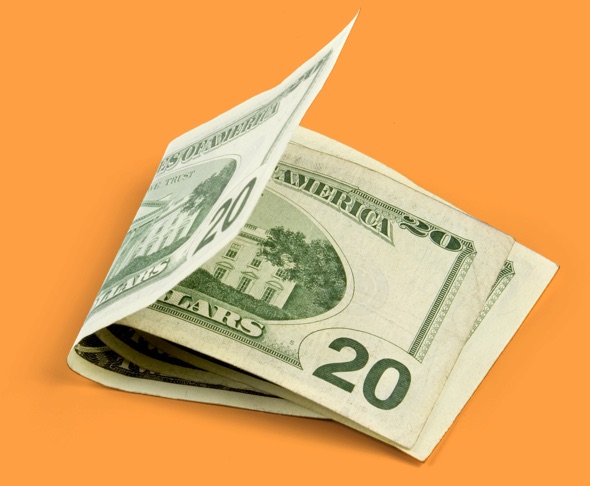 Tipping is a uniquely American part of restaurant culture. Customers can show their gratitude and tipped workers can be rewarded for their service. This income potential, combined with flexibility that’s available in few other jobs, leads millions of Americans to work as tipped employees.

This system is under attack by a well-funded interest group called the Restaurant Opportunities Center, whose organizers have suggested that tipped employees are victims of an abusive industry. This is insulting to those who’ve built their careers around tips.

These videos feature tipped workers from around the country who share this common belief: The tipping system isn’t broken and it doesn’t need fixing. It’s time for lawmakers to listen to the voices of real tipped workers, rather than labor advocates. 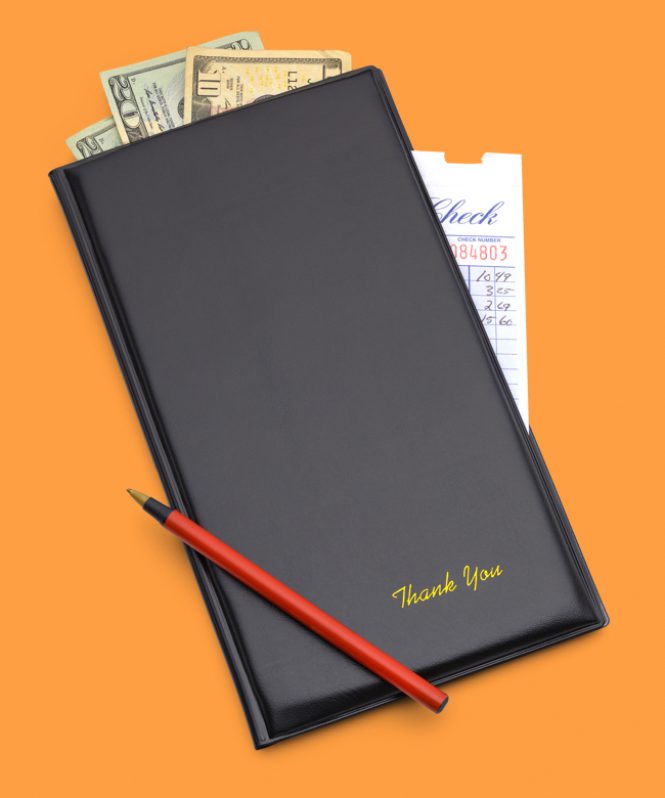 Watch our stories, and then learn more about tipped employment and tip credits. If you’re a tipped employee, sign our petition to Congress.

“The tipping system has given my family not only flexibility but an awesome lifestyle that we can flourish in.”

“To move away from a tip system, the level of service would decline. When was the last time you went to a restaurant and was like, ‘I’ll have mediocre service please?'”

“I was working as a teacher’s assistant and I was earning half of what I now earn working at Tomasita’s.”

“I never thought I’d be able to open up my own hair salon. I worked my butt off and saved my tips until I had enough. Working in the restaurant industry allowed me that.”

“Whenever you automatically switch to fifteen dollars an hour, there’s a lot of people going to be making a lot less money.”

“With tipped income, I make on average between thirty five and fifty dollars an hour depending on the day. I would never want to go to a flat hourly rate.”

“When people have a bill due the next day, they can pick up a shift and make that money in cash and be able to pay their bills.”

“This is not a broken system that is in need of fixing, it was a solution in search of a problem.”

“Anybody that thinks that they’re helping us by taking away the opportunity to make tips is going to hurt a lot of people because we depend on our tips.”

“It’s not like any other job that you could ever have, it’s not a desk job, it’s not a nine to five job.”

“This proposal doesn’t work for the industry, it would be changing the lives for a lot of people, and not for the better.”

“If we were to go to an hourly rate we would not be happy, and all service would go down. It just wouldn’t work out for us.”

“We are real people affected by these policies. We want our voices to be heard.”

“People are like, ‘Oh my God, New York is so expensive to live in.’ Guess what? I’ve lived there 18 years, working at a restaurant.”

“Tips allow people to live a comfortable lifestyle. It has allotted me an opportunity to provide for myself, for my family when need be.”

“Working in restaurants has given me the flexibility and earning potential to support my daughter as a single mom in a very expensive and gentrifying city.”

“I like the tip credit system, it allows that flexibility to make well above minimum wage.”

“Working on a tip system allows me to work less hours and earn double the income.”

This website is a project of the following organizations: